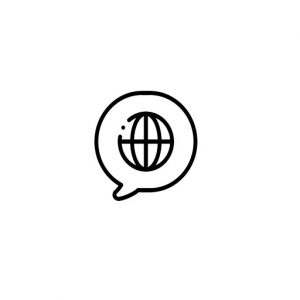 Catch the latest news and updates in our weekly email communications archives.

Scroll down for additional links.
ClassLink

Login to ClassLink to access Seesaw and other learning applications.

Despite many challenges over the past several years, St. Vrain Valley Schools continues to advance excellence and student achievement to unprecedented levels. Below are just a few of the hundreds of celebrations that demonstrate the highest levels of success due to the support of our students, families, teachers and staff, business leaders, elected officials, and other members of our community.

Reaching an Unprecedented Level of Achievement

Take a look at some of our recent news.

Ensuring the health and safety of our school environments continues to be our highest priority. Toward this end, over the summer of 2022, we conducted proactive water quality testing at schools serving elementary-aged students. Water quality can have some variability by municipality, and the district has many proactive measures that can be put in place […]

St. Vrain Valley Schools invites parents, teachers, staff, and community members to join Superintendent, Dr. Don Haddad, for one of our upcoming Superintendent Town Hall meetings. These meetings will provide an opportunity to engage in dialogue regarding important topics such as student achievement and success for every student, school safety, district finances, and other significant […]